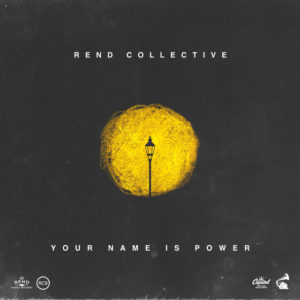 Nashville, Tenn. (Jun. 28, 2019) – On the heels of “Counting Every Blessing” marked as the biggest song of their career to date, Rend Collective is delivering “YOUR NAME IS POWER,” a brand new single available on all platforms today. The anthem of declaration and praise will hit radio airwaves on July 26. In celebration of the release, the group is additionally unveiling a live performance video of “YOUR NAME IS POWER” recorded in Nashville, Tenn. 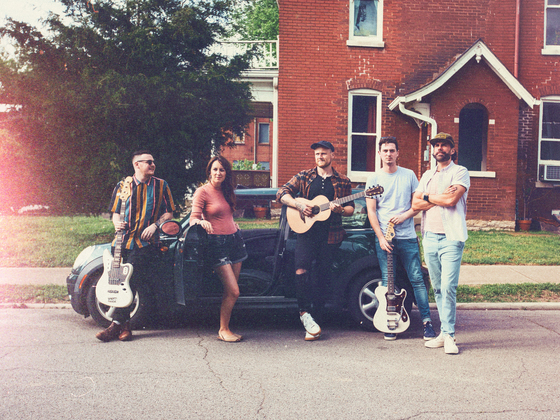 Their previous radio hit “Counting Every Blessing” broke through Christian Airplay’s Top 5. The single is housed on Good News which has been streamed over 50 million times. The Belfast-based band has amassed more than 300 million album streams globally.

2019 has proved to be a busy year for the collective. In addition to the newly released single, the band continues to average more than 100 tour dates a year, including a headlining spot on the arena-boasting Winter Jam 2019. They will kick off “The Revival Anthem Tour” in Canada and the U.S. this Fall.

To listen to “YOUR NAME IS POWER,” click here.

About Rend Collective:
Hailing from a small town off the coast of Northern Ireland, Rend Collective (Gareth Gilkeson, Chris Llewellyn, Ali Gilkeson, Patrick Thompson and Stephen Mitchell) wants to be known as a celebration band, worshiping for God’s Glory and fame. Since the release of their first album, Organic Family Hymnal, the group’s authentic and energetic style of worship has attracted an international audience, with career sales of more than 300,000 albums. The group saw early success as their first ever single “Build Your Kingdom Here,” peaked at No. 12 on the National Christian Audience Chart. Their 2014 release, The Art of Celebration, charted at No. 1 on the Billboard Christian Albums Chart within the first week of its release. Known for their electric lively worship, the band has been a part of several major tours with top artists such as Chris Tomlin, MercyMe, Kari Jobe, Lecrae and more. The group released critically acclaimed As Family We Go in 2015, followed by, Campfire Christmas Volume 1, their first Christmas record, and Campfire II, both in 2016. The critically acclaimed Good News released in 2017, followed by Good News: Deluxe Edition (2018), now available everywhere.