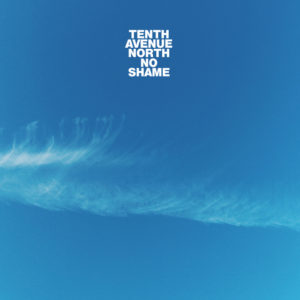 NASHVILLE, TENN. (June 28, 2019) Today Tenth Avenue North releases the title track of their upcoming album – No Shame – set to release on August 2nd (listen here). After more than a decade on the road, five studio albums and a season of transition, the band has found themselves wondering what they wanted to say next. This collection of songs on their sixth LP, No Shame, finds Tenth Avenue North feeling more free than ever before.

The band’s feelings run deep on No Shame and reveal the personalities of the band members that lie just beneath the serious subjects they sing about. It also builds upon many of the insights they’ve gleaned in counseling sessions, starting with giving themselves permission to feel.

Last month the band released the debut radio single, “Greater Than All My Regrets” from the forthcoming album along with an insightful music video that highlights the message behind the song. The radio single title came to Donehey as he struggled to balance road life with family life. The band dramatically cut back the number of shows they were doing two years ago, and he came to the bittersweet realization he and the band could have made the decision much sooner. The song has quickly become on anthem for him personally, to allow God’s grace to cover his personal regrets. The sweeping track features guest vocals from his sister, The Lone Bellow’s Kanene Pipkin.

“Regret looks like something completely different for everybody,” guitarist Jeff Owen remarks. “It’s something that everybody experiences, but it oftentimes surprises you when you have those feelings. We just wanted to write a song that felt like that emotion and the resolution that comes with trusting that God was with you through it all.”

Official Music Video For “Greater Than All My Regrets”

ABOUT TENTH AVENUE NORTH: Since their acclaimed national debut, Over and Underneath, Tenth Avenue North’s career has been built one hit song at a time thanks to radio favorites like “Love Is Here,” “Hold My Heart,” “By Your Side,” “You Are More” and “Worn,” among others. The band has garnered multiple Dove Awards and has gone on to amass more than 1.7 million in total consumption. No Shame is the follow-up to 2016’s Followers, which birthed two massive hits: “I Have This Hope” and the multi-week No. 1 smash “Control (Somehow You Want Me).” Tenth Avenue North is Mike Donehey (lead vocals, guitar), Jeff Owen (guitar, vocals) and Ruben Juarez (bass, vocals). 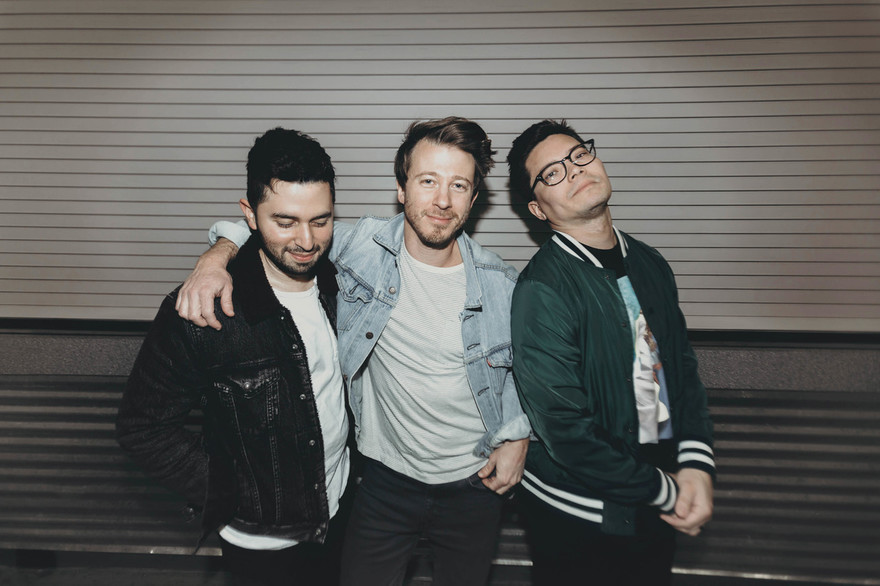