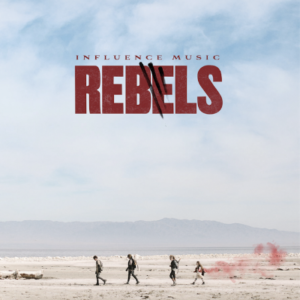 June 28, 2019 (Los Angeles, CA)— Influence Music has revealed their fourth single off their upcoming record Rebels titled “Right Here (Hallelujah)”. Sung by Whitney Medina, the single is available across all digital platforms with an accompanying music video on YouTube. Rebels is slated to release worldwide on July 19, 2019.

” ‘Right Here (Hallelujah)’ was such a fun song to co-write,” shares Medina. “When we tell God who He is, it activates OUR spirit. ‘Ever-present’ is one of my favorite attributes of God’s and so we wrote about it! He’s never left me, that’s why I sing Hallelujah! His presence is never contingent on circumstance or feelings. It does, however, require us, it requires all of ourselves. Hallelujah is a powerful utterance, it’s more than praise, it is our entirety boasting in God.
My hope is that this song brings people to their knees because their only response is boasting in the Lord. And when they sing these words, there’s no question of God’s goodness, because He’s been powerfully present all along. ” 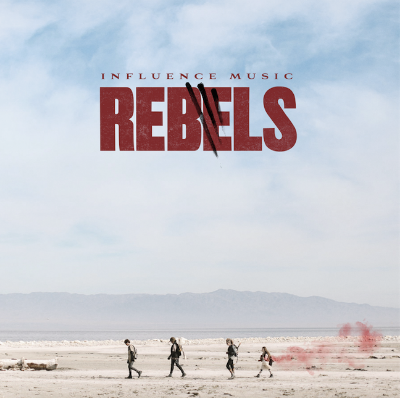 Thus far, Influence Music has released four out of ten tracks from the upcoming album: “Redeemed”, “Honest”, “Over and Over” and now “Right Here (Hallelujah)”. Rebels is the follow up to worship collective Influence Music’s debut live album Touching Heaven. As a studio concept album with a cinematic companion film, Rebels breaks new ground for Influence Music narratively, sonically and visually while staying true to the core elements that made Touching Heaven a breakout success: radio-friendly ballads from Melody Noel, Sunday morning anthems from Matt Gilman, the raw, soulful vocals of Michael Ketterer and the pop sensibilities of Medina.