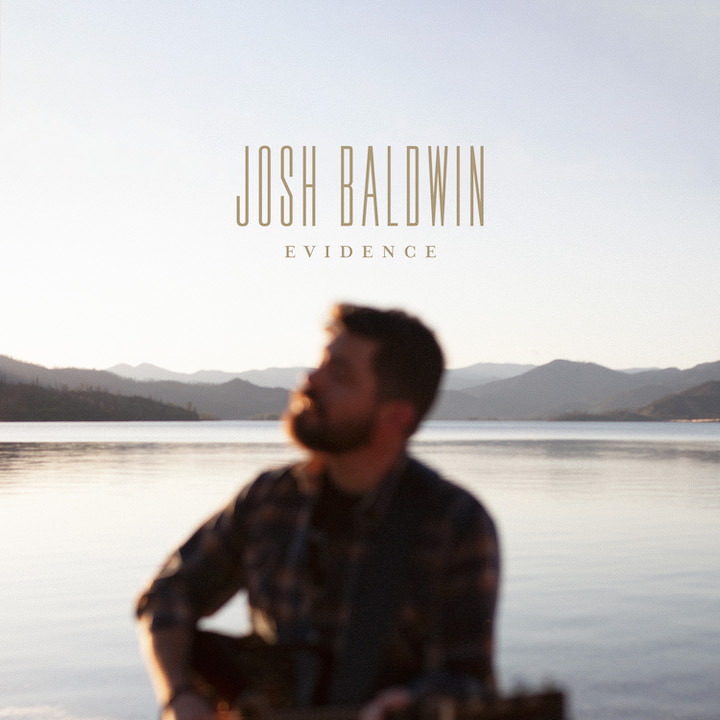 “’Evidence’ came out of wanting to write and sing a song about my history with the Lord—our history with the Lord,” Baldwin explains. “Especially nowadays with what’s going on in the world, it’s so easy to let fear creep in and let our current situation cloud us into forgetting what the Lord has done for us. This song speaks to that, it talks about ‘all throughout my history Your faithfulness has walked beside me.'”

“I’ve been thinking of that so much in the last few months,” he adds. “I know what things look like right now, but what do I know about the Lord? Well, I know He’s always been for me; He’s always been with me; He’s always good. And through that He’s teaching me how to actually walk in His victory, what He’s done for us.” 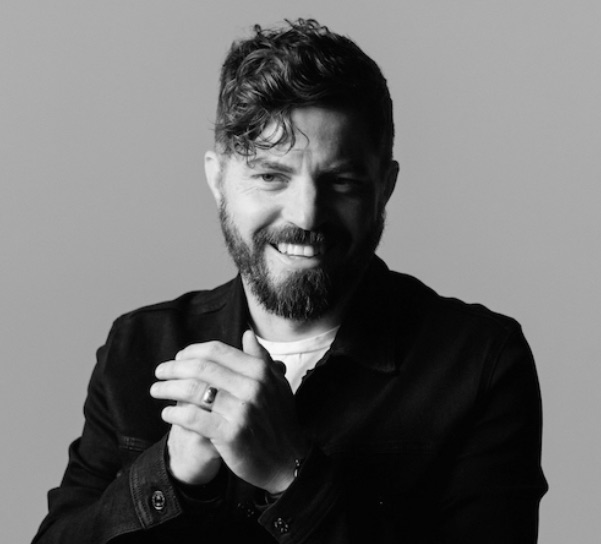 North Carolina native Josh Baldwin has been a member of the world-renowned Bethel Music collective since 2014, bowing his best-selling, full-length label debut, The War Is Over, in 2017. Fueled by his breakout hit, “Stand In Your Love,” which landed in the Top 10 on Billboard’s 2019 year-end Christian Airplay Songs chart and is featured on Bethel Music’s best-selling VICTORY compilation, Baldwin was a 2019 GMA Dove Award nominee in the prestigious New Artist of the Year category.

His six-song EP, Live At Church, released earlier this spring and features a live rendition of Baldwin’s recent single “Let The Redeemed”; a fresh take on Hillsong UNITED’s classic “Came To My Rescue”; and the spontaneous “All I Really Want,” among other selections.

To date Bethel Music has released 15 corporate worship albums, eight of which reached Billboard’s Top Christian Albums chart, each carrying a unique expression of worship to inspire and unite the global church. Along with the label’s 11 Dove Awards, “This is Amazing Grace” was named ASCAP’s Christian Music Song of the Year in 2015, with Cory Asbury’s “Reckless Love” earning the same honor in 2019. “Reckless Love” was also nominated for a 2019 GRAMMY® Award and was Billboard’s fourth most popular Christian song of the decade.