for KING & COUNTRY and Lauren Daigle Top K-LOVE Fan Awards With Double Wins
Danny Gokey, Hillsong Worship, We Are Messengers and “Unplanned” Among Other Winners
Broadcast of Sold-Out Show To Air Sun., Jun. 9 on TBN 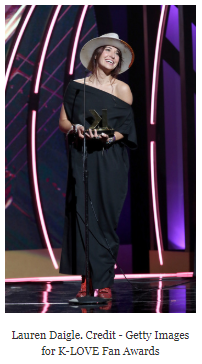 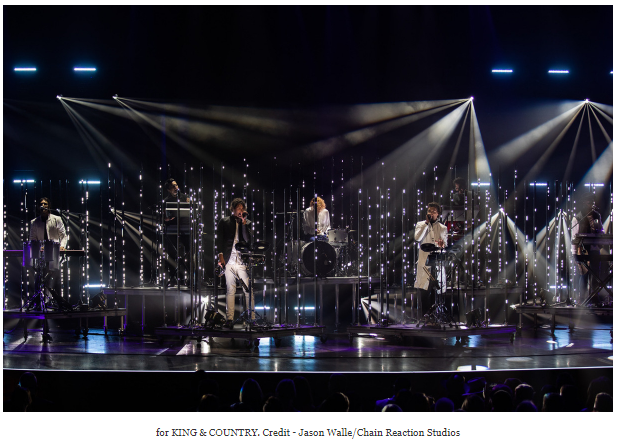 Centering around the awards’ mission to also recognize mission-driven people and projects outside of the music community, “Unplanned” was named the Film Impact Winner. Pro Football Hall of Famer and recent NASCAR Hall of Fame Inductee Joe Gibbs was honored with the Sports Impact Award. Kathie Lee Gifford with Rabbi Jason Sobel garnered the Book Impact Award for The Rock, the Road, and the Rabbi: My Journey into the Heart of Scriptural Faith and the Land Where It All Began. 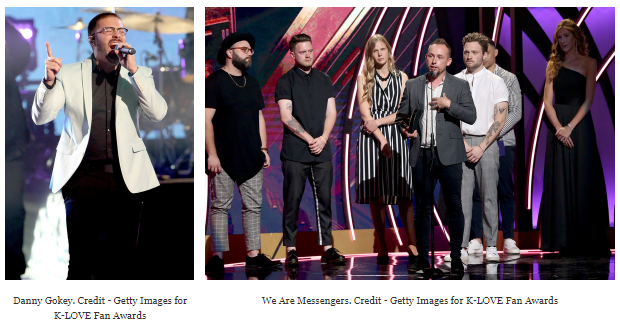 The award show capped a sold-out weekend of fan-focused fun with concerts, a songwriter’s showcase, worship service, annual Run For Love 5K and more taking over Nashville for the seventh year in a row. Coca-Cola Consolidated again sponsored the fan-fueled awards show, marking the fourth consecutive year for the partnership. 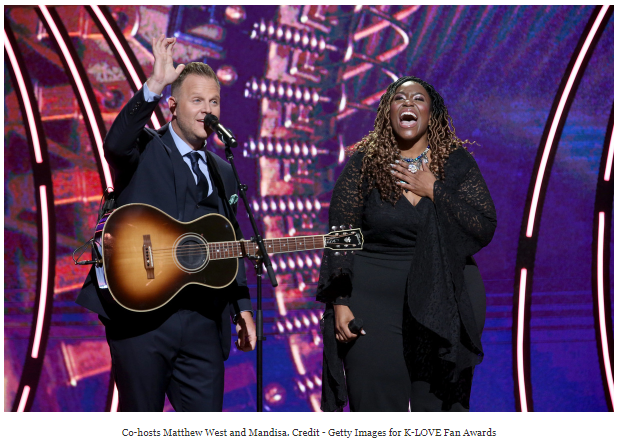 Book Impact Recipient
Kathie Lee Gifford with Rabbi Jason Sobel for The Rock, the Road, and the Rabbi: My Journey into the Heart of Scriptural Faith and the Land Where It All Began

Group or Duo of the Year
for KING & COUNTRY

Song of the Year
for KING & COUNTRY “God Only Knows”

Artist of the Year
Lauren Daigle