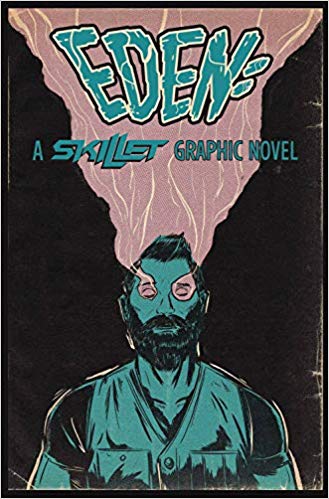 Nashville, TN (September 13, 2019) – After temporarily selling out at Amazon, multi-platinum rock band Skillet’s debut graphic novel, EDEN:A Skillet Graphic Novel, is poised to be Z2 Comic’s best-selling book of all time.  Already being called a ‘must-read for comic and music fans alike,’ (Age of the Nerd), the book is one Amazon’s top new releases and falls on the heels of the release of the critically acclaimed, Grammy-nominated band’s No. 1 Rock Album, Victorious.Today, YouTube premiered the trailer for the bonus track, “Dreaming of Eden’s” lyric video that accompanies purchase the comic.

“EDEN is already on track to be our best selling book of all time,” remarked Z2 Comics’ Josh Frankel.  “I am extremely proud of this book as it stands as one of the best things we published in my estimation, and furthermore to fulfill a market need for quality spiritual entertainment has been an personal desire of mine for a long time. The publication of this book is important not just professionally but personally.”

EDEN: A Skillet Graphic Novel is based on an original story idea created by Skillet frontman John Cooper alongside the creative team of Z2 Comics: Josh Frankel and Sridhar Reddy. Writers Alex Paknadel and Dan Watters of Random Shock Studios wrote the comic with Cooper. Artist Chris Hunt created the cover and interior pages of the comic.

The story of EDEN: A Skillet Graphic Novel follows the two main characters of John and Korey (based on the real life Coopers). To save their family and town they must uncover the mystery of what lies behind the dreams of a prophecy that threaten to consume them. They set out on a quest that will take them through the barren wastelands and gleaming cities of a near-future Tennessee. Bandmates Seth Morrison and Jen Ledger are also focal characters in the story about survival, determination and strength of personal beliefs. 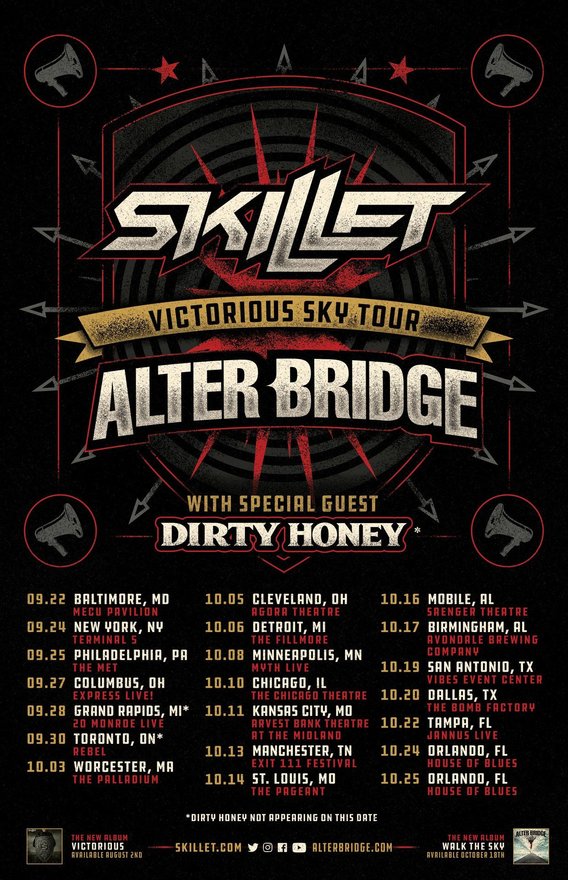 About Z2 Comics: Z2 Comics have made a name for themselves releasing quality graphic novels in to the marketplace since 2012. In 2016, Z2 began collaborating with musicians to create graphic novels centered on unique stories and exclusive music. That ideal led them to work with the likes of Dan Auerbach (The Black Keys), DJ Paul Oakenfold, jazz trumpeter Dave Chisholm and others. 2018 marked another landmark year as Z2 partnered with Japanese metal band BABYMETAL on Apocrypha: The Legend Of BabyMetal, which is one of the biggest selling graphic novels Z2 has released. With the upcoming release of Andy Biersack’s The Ghost Of Ohio in 2019 and other soon-to-be-named partnerships, Z2 Comics continues to push the envelope with their music and comics integrations.