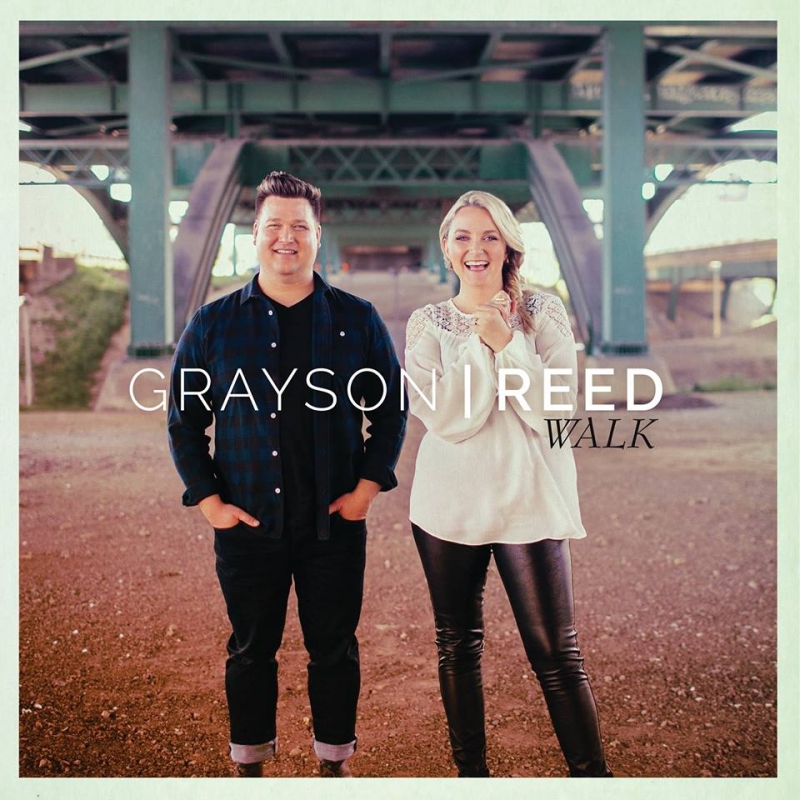 This album immediately steps out as refreshing, honest and encouraging. Those terms are not thrown out there easily but after listening to this 6 track EP the terms will be justified.  The beautiful harmonies between Mike and Molly really mesh wonderfully together throughout the record. It may not be surprising to most who know both gifted singers from past work.

The EP starts off with a Pop/Country Track called “Walk.” I really like the message of this one telling Christians not to be the talk but to be the Walk. What a beautiful message and not to mention will get your foot tapping.

It moves on to the next song called “Bloom.” I found this song to include beautiful imagery moreso within the Chorus. The chorus states “Give him the hurt, Give him the pain, he will us the rain to make you bloom.” I found this to be written extremely well and stunning picture of God truly allowing you to Bloom for him!

The crown jewel of this album is hands down the song “Fight For You.” Rarely does a track like this come along. Songs that come to mind are Jason Mraz “I Won’t Give Up” and Warren Barfield’s “Love is Not a Fight.”  I think what makes this song even stronger then those is the fact the song is sung by a married couple. Throughout the track it feels so honest and true really relating to anyone within a relationship. It is very encouraging to fight for you spouse no matter what with God by your side.

The rest of the “Walk” continues with the strong honest trend. The album is produced and mixed very professionally and really let’s both voices shine.

I really recommend taking a listen to this one. This small 6-track album will really encourage your walk with Christ. I look forward to much more from this duo in the future.