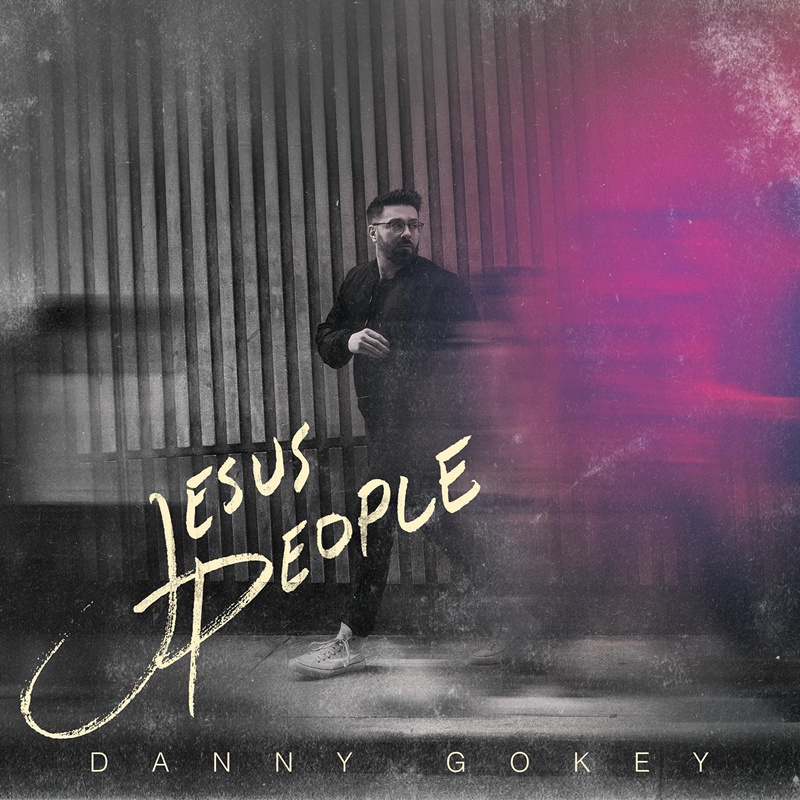 With his beginnings on American Idol, Danny Gokey launched a music career that started with a country-flavor in his debut album, “My Best Days”. Immediately thereafter he focused on contemporary Christian with his next three albums, “Hope In Front Of Me”, “Rise” and “Haven’t Seen It Yet”. Gokey has also released several Christmas album containing seasonal favorites. He continues in this vein for with his newest release, Jesus People.

Commenting on the new album, Gokey said “I believe there is something musically and inspirationally for everyone on this album. It’s full of hope and encouragement that I think we can all use right now. In the writing process and in choosing the title, I was inspired by the life of Jesus and how his presence has been a staple throughout history. He was a figure that brought the broken, the hurting, and those that had lost their dreams together in a unifying way, and that’s something I inspire to do.”

“Jesus People” has a musical style reminiscent of secular artists such as Maroon 5, and it includes several songs featuring a number of other artists including Koryn Hawthorne on “We All Need Jesus”, Christine D’Clario on “Cristo Es Necesario” and Angie Rose on “Do For Love”. There is some very enjoyable Latin flavor to the album too, with the aforementioned “Cristo Es Necessario” and “Agradecido”.

The album begins with “We Can Make A Difference” with a timely and to the point message. Rather than kind words, we need actions to show our love:

The centerpiece of the album is the anthemic “Stand In Faith”, with powerful backing vocals, is a spiritually charged, emotional statement. Certainly, this is a song a song for our times, and it’s probably one of the stronger contemporary Christian singles that has been released recently.

The title track “Jesus People” is a nice, slow-tempo reminder that as Christians we are all unified in Christ. The hope that Jesus provides is exquisitely captured with the following lyrics:

Misfits and doubters, outcasts and cowards
Kinda like you and me
Have one thing in common, the One we follow
He’s still the reigning King
Sing it with me now

Jesus People is an uplifting, inspirational album that is necessary listening in troubled times. It is definitely a welcome addition to the contemporary Christian pantheon.

About the Author: Cara Bausch