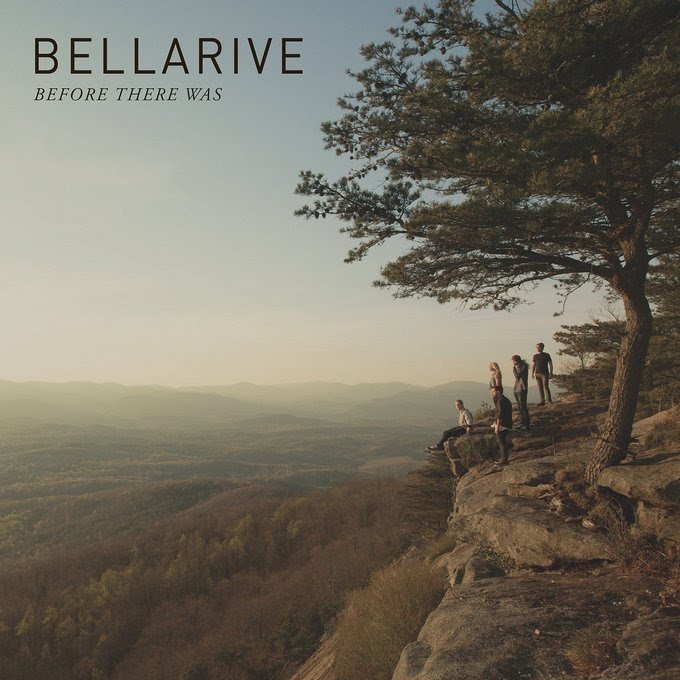 Before time existed, and before the universe was created, God was thinking about us. We were always a part of His plan. Bellarive’s second album, Before There Was, communicates God’s creation plan, the human condition, and Jesus’ sacrifice. Bellarive’s electronic rock/modern worship will attract fans of the David Crowder Band. The David Crowder Band initiated the electronic modern worship music, and Bellarive carries it on. While there are some dance-style songs, most of the album has more of a rock feel.

The songs on Before There Was will be perfect for contemporary worship services that comprise a younger crowd. Bellarive plays with vocals and sounds on this album to create an emotional effect. On Save Us, you can truly feel the desperate plea of the singer. The sound and vocal play complement the message in the lyrics. God’s glory and power are shared throughout the album. Just to think that the creator of the universe designed, and longs to have a personal relationship with each one of us is unfathomable. His love and power are unimaginable.

From the Start tells of God’s plan before time existed. He knew that He would create us, would redeem us, and would become our Father. The awe of His power to bring life to the dead and His grace is described in Only You Can Raise the Dead. We are born into sin. We naturally have rebellious and sinful hearts. That is the human condition. We urgently need a savior. You see this desperation in Save Us. Even after we surrender to God, we are prone to stray.

In Calling on Fire, Curran (vocals) implores God for fire to refine his rebellious and wandering heart. Only grace can change our hearts. Jesus’ sacrifice covers our sin, and rebuilds the road back home to the Father. By grace and through faith, our hearts are made pure. We can rejoice in freedom from guilt and shame. With pure hearts, we become God’s daughters and sons. If your worldly family is broken, you can find a new, perfect family in Jesus. Our relationship with God as His children is revealed in Save Us. In Chains, Curran asks God for courage to surrender, so that Jesus can loosen the chains of sin. Bellarive praises God for the “blood that I did not bleed” and Christ’s love in Hallelujah, To Saving Grace. They share that death no longer has a hold on us. Even though we are unworthy, Jesus stepped down from His kingdom to suffer in our place.

Bellarive shares the powerful message of Christ’s love with a fun electronic rock sound. They took the modern worship trend, and added a little more rock to it. As you listen to Before There Was, you’ll be dancing for joy over God’s glory and grace.