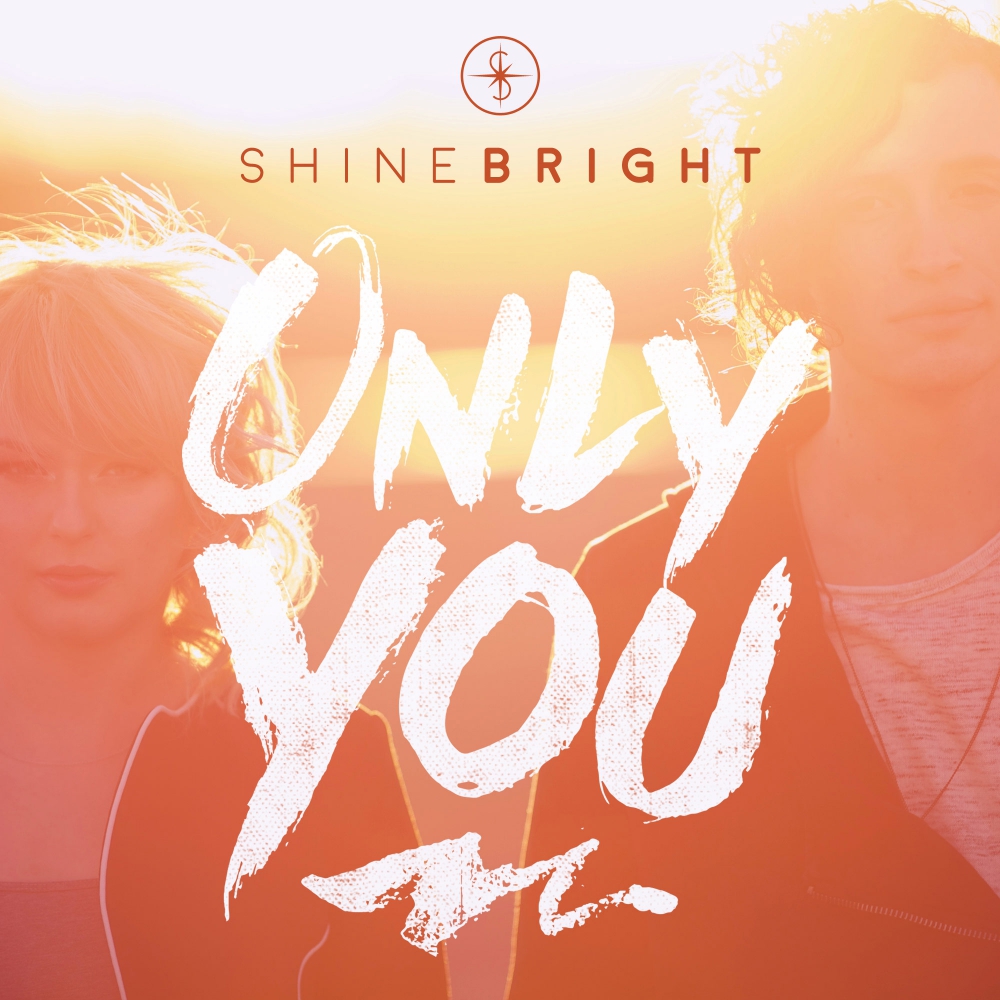 This album would be the first thing to come to my mind when talking about a band testing out the water with new things. SHINEBRIGHT (originally Shine Bright Baby) has been through a lot of changes recently between band members leaving and a complete change in name. I believe they are now extending those changes in a positive way to their musical sounds and collaborations.

Only You EP is just a slight window into the musical experiments that SHINEBRIGHT is concocting, and I cannot think of a better time to test out all of these new ideas and sounds than right now in their career. The EP incorporates quite a few techno and dance beat songs because of the remixes, but there are many more small elements added into the regular songs that add a touch of flair. One song this is evident in is “Reckless for Love.” There is a minor whistle beat added in the background that amps up the overall sound of the song and takes it to a new level. The track also features Jonathan Thulin, which adds a smooth variation between male and female vocals which are satisfying to the ear. Although the sound of the EP is full of different things that enhance the songs, I feel the lyrics are a little lacking with their short-lived impact.

A song that I really enjoyed was the title track “Only You.” I think this is the one song on the EP that really points out their purpose. It talks about God’s power and how He is the one responsible for everything. They claim that “not one person will doubt who the glory goes to” and I believe that to be a bold statement that Christians are working hard to try and make a reality in the world today.

The song that I really want to talk about is “Closer to the Sun.” I have listened to this track a few times and it really makes me think. I would like to believe that there is an underlying symbolic message hidden in this song with a play on a few words. I tend to believe that “sun” is actually representing God’s son Jesus and how we, as Christians, are striving to be closer to Him. There is also a part about reaching out to touch the light. Not sure if it is a coincidence that people always talk about God’s light shining in the world or not. Nonetheless, I applaud them for being able to create a song that is able to be interpreted in a few different ways.

The last song I would like to highlight is “Limitless.” The opening beat makes it strictly evident that Rapture Ruckus had his hand in this track. The song talks about how having a relationship with God and acknowledging His power makes you limitless in His arms. Though I personally am not a huge fan of the song, I think it is a great collaboration between two very different genres and helps SHINEBRIGHT explore some new things musically which I believe this whole EP is about.

To wrap this all up, even though I have a few things I was not such a fan of, I think SHINEBRIGHT has accomplished a great EP. Artists should always dabble around in things they are not familiar with in the musical world and I think this is a great example of an artist trying that. The sounds featured on this EP are certainly diverse and things I never really expected from SHINEBRIGHT. I am excited for them to see where all these new experiments lead them on their new journey.