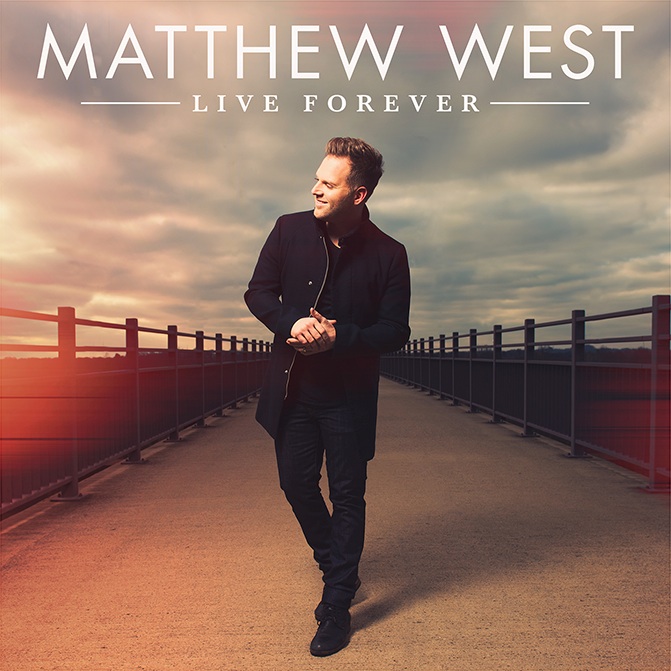 You may not set out to start a chain reaction. For you, the simple, complicated act of bravery is a release of pressure, an urge that won’t let you rest until you give in. Slide off the Kevlar covering around your heart. Twist the valve a fraction of an inch to the left. Part the curtains that shade the window to your soul to let the light inside. That’s really all it takes. For you, it’s personal. But people are listening, nodding, agreeing. And somewhere deep inside them, your domino tips something over in their souls. It’s time. Share. Change. Dare. Love. Risk. Matthew West asked, and we answered. (Me included.) Stories flooded in. More than he could ever use; all of us responding by holding out a piece of ourselves as an offering. Valid not because of the details, but authenticity. Who and where we were. Who and where we are. But something was missing. Because every story needs a next chapter. A sequel. You can sum up “the story so far” only so much before you have to decide where you’re going next. Eventually you’re going to strain your neck looking backwards.

Live Forever allows us to take that next step together of making something from our stories, just as he has done. Something that will branch out and intertwine with the lives of those whose tales remain untold, even unwritten. “Live Forever” delves into the longing we have to leave a legacy that lasts beyond our lifespan. As believers who look forward to eternity in the presence of the Lord, our determination is to live lives of eternal significance; things that will impact the world for the kingdom of God. Instead of subscribing to YOLO (you only live once), which presumes post-death annihilation instead of an afterlife, we are motivated by those who will come after us. This is what drives our actions. “Day One” describes a place where we’ve all been; mired in our past actions and trials, finding it impossible to move on from “what happened” to “what now?”  Freedom begins with the resolution to go forward, secure in the knowledge that our stories aren’t over. That we don’t have to be defined by the things we have left behind. If we fix our eyes on God, our perspective shifts from hopeless to limitless.

“The List” invites us to discard forever our personal tally of wrongs and live as free as we are now in Christ. The cross wiped out our record, but many of us still take it out and identify ourselves with it. Bold and encouraging, hopefully those who hear this song will listen, seeking rest in Jesus’ declaration that it is finished. “World Changers” is a tribute to a 13 year old girl named Alyssa who gave her wish away to build a well in Africa. A brain cancer patient, she could’ve asked for anything, but chose to bless somebody else. That kind of unselfish love is shown all around the world, and those who demonstrate it often do so anonymously or without accolade. It never even occurs to them to want anything for themselves. West assures all those who are faithful servants of God that their actions will always bear fruit for the Kingdom, encouraging them to never give up. It’s kind of like he’s throwing a pep rally to cheer on committed anonymous heroes.

“Grace Wins” confesses the doubts we often have in our weakness when we listen to the lies of the devil. Pretty soon, we’re convinced that God’s grace only covers so much, and somehow we fall just outside of the reach of His forgiveness. Even though we’re pulled between the two, God’s grace can always defeat our feelings of worthlessness and guilt, restoring what we’ve lost to our years of shame. “Tryin’” is a resolution to quit copying what we believe the world wants us to be. God made all of us in His image, but with unique features that nobody else has on purpose. We are not to define ourselves by a fellow flawed human’s idea of perfection. This is one of the more fun songs on the album, whimsically suggesting the incineration of shallow fashion magazines rather than taking our cues from them.

“Mended” speaks from Jesus’ point of view, assuring us that the way we perceive ourselves is far from true. We only see the way we were and are, frozen in our imperfection indefinitely. He sees our potential for the future, through grace, to be healed, forgiven, and changed forever. A catalyst instead of a mistake. Our worth isn’t based on anything we are or do, but the fact that He made and loves us. How many people long for someone to see them that way while at the same time despairing that no one ever will. A comforting song of affirmation. “Anything Is Possible” uniquely lifts the story directly from the letter it originated from, instead of referring to the theme generically. It tells the tale of a mother who gave birth in prison but is now raising her daughter and living a blessed life. The message is that if God can take a story like hers and make something awesome out of it, then surely whatever we’re facing can work out for good, too.

“Born For This” is a destiny-invoking love song. We can spend our entire lives searching for somebody who we’ve never known or seen, only to find them when you least expect it. Sometimes you can just have this knowing feeling, certain that what you’ve longed for is right in front of you; that you belong together. “Oh, Me Of Little Faith” gently self-effaces, admitting weakness and asking for guidance. We are limited by our humanity; we cannot trust, love, endure, or believe perfectly. The only remedy is to lean on God to support us where we are lacking instead of trying to struggle by ourselves. “Heaven Is The Hope” resets our perspectives. Rather than seeing this world as our sole realm, we may regard it as the road towards our ultimate destination. When we look forward to healing and reunion for the future, dissatisfaction with our earthly lives becomes easier to handle. It’s such good news considering the broken world we pass through that everyone needs to hear it.

The deluxe edition includes a three bonus tracks. An acoustic version of “Day One” doesn’t sound much different from the original. “Untold” speaks from the voice of a baby that hasn’t been born, pleading the parents to give them a chance to live, to let God write their story. Okay, if you want to make yourself cry, this will do it. Every human being has the potential to change lives and hearts; who are we to silence them? “Homecoming” tells the story of a girl, using three different moments in her life (returning from the hospital as a baby, shopping for a homecoming dress in high school, and going to heaven before she can attend) to remind us that we truly belong with God, and will be welcomes when we go to be with Him. Too often, we have a tendency to zero in on our failures, weaknesses, and trials, as if our lives are defined by what we can’t do or be. Rather, we ought to be remembering what God is capable of accomplishing with our stories.

Live Forever catches us by the heart and corrects our vision so we can take perhaps our first glimpse of God’s perspective on our lives. The possibilities are endless when we trust and believe what He declares about us.