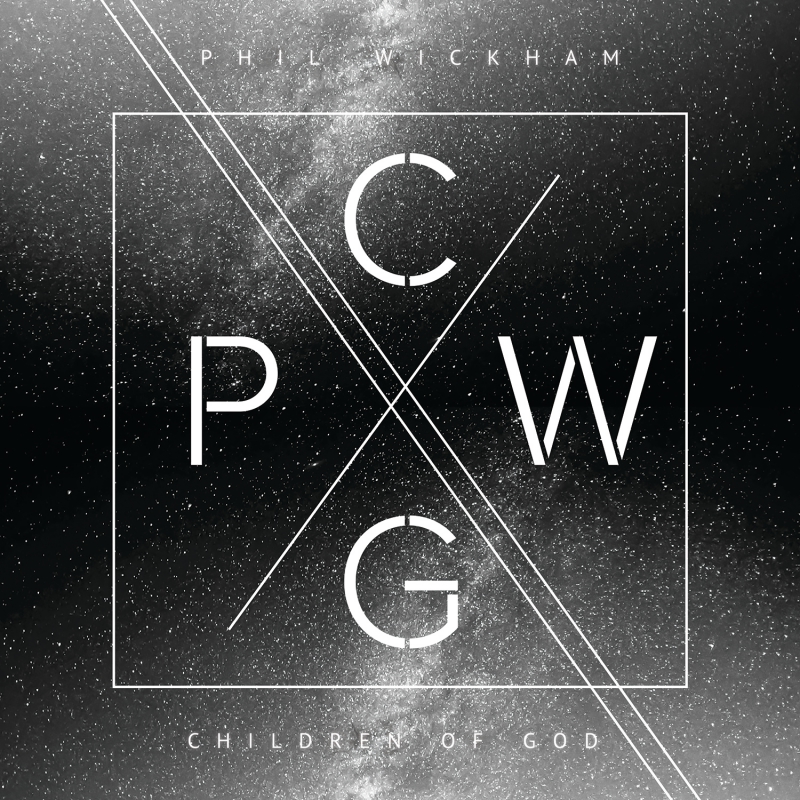 There’s a line from the song “Big Yellow Taxi” that goes “Don’t it always seem to go/That you don’t know what you’ve got ‘til it’s gone”.  That doesn’t just go for paved-over paradises, either. When you’ve had something all your life, you tend to take it for granted until the possibility or even the reality that it is gone forever shatters your world.  You are forced to re-evaluate a lot of things; the focus and value you placed on it in comparison with other things; who or what you attributed it to;  whether or not it is a vital part of your identity.

Recently, Phil Wickham was faced with just such a dilemma when he was diagnosed with a polyp on his vocal cords in 2014. While not life-threatening, it was livelihood-threatening; there was a very real possibility that he might have to give up his career as a singer.  This story has a happy ending in more ways than one; not only did Wickham recover faster than the doctors thought he would, he also developed a new appreciation for his gift and a re-aligned view of himself and God. Children of God invites us to find our worth and joy in our status as His beloved boys and girls.

“Doxology/Amen”, Wickham’s slight modification to the old song, takes it to the next level with Wickham’s recognizable voice back in full force.  Rather than merely entreating us to praise God, the chorus responds by agreeing with the call. “Better Than Life” joyfully gives everything to God in exchange for something which is priceless- God’s love. While the lyrics don’t make use of a single uncommonly used word in worship songs, Phil’s energy covers a multitude of critic-perceived sins. “Your Love Awakens Me” recalls a time when barriers separated us from God, but no longer! Like waking up from a long sleep, we can rise, free to live unchained. “The Secret Place” is a brilliant collaboration with Madison Cunningham (who I’ve never heard of, but whatever). Her voice and Phil’s come together in this perfect track that follows them to the presence of God for solace, comfort, encouragement, and love. More than that, it becomes a place to pour out their hearts to the Lord. There’s nowhere we could find anything more.

“Wide Awake” invokes the tearing of the veil in this punch pop song that seeks to become nearer to God as a result.  It’s hard to remain asleep when God’s light invades your field of view. “My All In All” reminds us that God either complements or defeats every situation we find ourselves in, being the perfect answer to everything. Triumph rings throughout this track. “Starmaker (High Above The Earth)” focuses on God’s role of Creator, with softer notes that underscore the smallness of ourselves compared to all He’s made.  He causes the darkness to tremble and brings us to life, leaving no response less than adoration fitting. “Children of God” places all who put their trust in God in one group; His children. With imagery painting us as warriors travelling under His banner, our weapons far stronger than any crafted blade.  Only by weathering the storm united can we press on.

“We are believers, all our hope in the risen one

We are soldiers, fighting with faith and love

We are pilgrims, on a journey to reach our home

Standing together we are the children of God”

“Stand In Awe” describes God as defying description or understanding. Somehow, He alone is able to direct the entire universe. And yet this same all powerful God became a man, leaving behind His throne to save us. He goes from one extreme to the other for us.  The chorus is just about the only thing you could say when you really grasp what happened; “I stand in awe of You.”  “Body Mind and Soul” declares a love for God that is completely expressed with all of these.  The miracles God has performed in each of our lives ought to inspire us to give Him everything. “As It Is In Heaven” is a prayer in which Wickham compares his heart to a sanctuary where only God reigns. Everything is given as an offering to God there. Just as God’s perfect will is always accomplished in heaven, he asks that the Lord move in his life. There’s no reason to fight Him or glorify ourselves. “Spirit Of God” finishes with a call for the Holy Spirit to impart passion to those who await His presence. May our lives always reveal more about the Lord than ourselves as we decrease in importance and increase in humility.

This album could easily have been a celebration of a lost ability found again, with no credit given to the One who truly deserves it. It’s anything but that. Children of God uses a moment of weakness, fear and doubt as a jumping-off point for a new appreciation of God’s power, grace and love. Wickham doesn’t disappoint, as usual, and I look forward to the live “Singalong” recordings of these. (I heart his live version of “Cannons”.)

(BTW, if you’re interested, Noisetrade.com has a free sampler of this album available for download here: https://noisetrade.com/philwickham/children-of-god-song-sampler.)