Various Artists ‘Voice of The Martyrs: i am n’

Home/Reviews/Music/Various Artists ‘Voice of The Martyrs: i am n’
Previous Next

Various Artists ‘Voice of The Martyrs: i am n’ 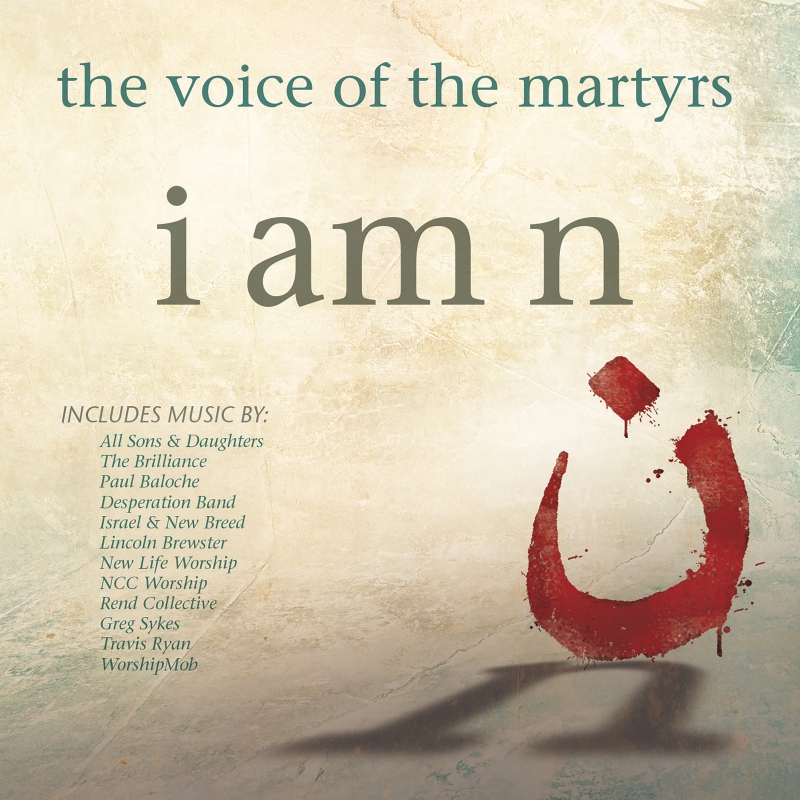 This i am n project is a powerful one. It’s full of some worship songs we all know and love and some that will easily grow on you. i am n is an origination started by the Voice of the Martyrs (VOM) that give practical and spiritual help to persecuted Christians affected by Muslim extremists. They launched the “I Am N” movement and today have raised over $5 million dollars to aid Christians who have been displaced by who we know as ISIS. Now, VOM is parenting with Integrity Music to put together this 12 song album of beautiful and powerful set to encourage us American’s in our faith and remind us how amazing of a God we have.

“We Believe”, originally performed by the Newsboys is the fan favorite off this album. The new live version brings a whole different and new feeling to the song. When Michael Tait, the lead singer, was first writing this song, he asked himself, “if Billy Graham could sing, what would he sing?” He thought he would sing these words, “we believe in God the Father, we believe in Jesus Christ, we believe in the Holy Spirit.” And its also a major song as a whole that the whole band of the Newsboys highly believes in. It shows why they do music- why they do what do for a living.

“There is Power”, performed (and originally performed) by Lincoln Brewster is another fan favorite on this album. Lincoln says as he and Mia Fields wrote that song, they wrote it pretty quickly; in one sitting together. Shortly after his latest album Oxygen came out he didn’t want to automatically start playing it live at shows, he said it wasn’t time, but when he did start playing it live, he says it felt like he had playing it a long time and people at his shows were singing it like they have for a long time, also. Lincoln said there was a weird feeling that he couldn’t explain when he was writing “There is Power” that he couldn’t explain. But we all know that was the sweet feeling of the Holy Spirit.

If you’re the person who is big into powerful, modern worship music, this is the album for you. This I Am N album has powerful lyrics and amazing surprise vocals. I hope most of you look into this foundation and get to know more about it. They have a great 90 day devotional book, and a David C. Cook book that shares the real-life stories of Christians holding on to their faith in the midst of violence, fear and death. You will be challenged, inspired and encouraged by the book, devotional and the album.

More from Voice Of The Martyrs:

Links for Voice Of The Martyrs:

About the Author: Lauren McLean